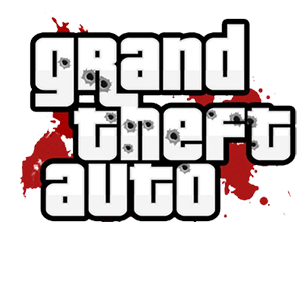 CRMP is GTA: San Andreas multiplayer modification based on SAMP core. The modification uses cars and buildings that recreate the atmosphere of Russia in the 90s, which gives the game a sense of reality. Soviet and Russian cars, panel apartment blocks, factories, shops, factories - now you can not only play, but also create your own server with Ru-hoster

What will be the price of CRMP Hosting?

Ru-hoster is part of RIPE NCC international organization, which allows us to use own IP-addresses pool. When you purchase CRMP Hosting from Ru-hoster, you will get an IP-address in 176.32.36.0/22 subnet for free.

During 12 years of work with game servers, we have repelled thousands of attacks on client servers. With our protection developed by Ru-hoster, you will forget about DDoS.

We use really strong hardware located in best Moscow datacenters.
Supermicro servers with Xeon E5, Core i7 CPUs and SSD drives, Juniper and Cisco network hardware — your project will work quickly and smoothly.

Our convenient and modern control panel allows you to control your server as smooth as possible. It has everything you need to work with the server: console, management of settings and files, firewall rules, quick installation of mods and plug-ins.

Backups of your data

To protect your project from losing files incase of whatever happens, we make daily backups. Every night we copy all the files of your game server to a protected storage in another data center. There is no risk of data loss at all.

Availability monitoring works 24/7 and it will restart the server automatically incase of problems. If issue cannot be resolved automatically, it will send you an SMS or message you using Telegram.

The large number of mods and plug-ins available for installation in the game panel will allow you to focus on creating a successful CRMP server without wasting time. 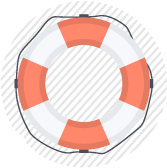 Qualified engineers will help to resolve problems and set up the server in a timely manner. 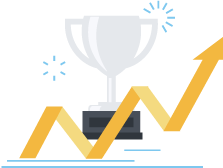 Lots of successful CRMP projects were created over the years using Ru-hoster CRMP Hosting. Join us!

Make your Criminal Russia with Ru-hoster